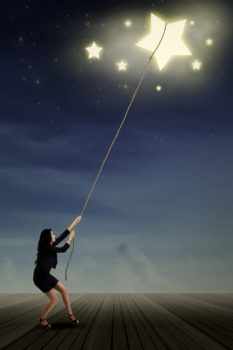 Did you know that…

So, the next time you start to beat yourself up because you feel stuck, or you haven’t come as far as you would like, know that you are not alone. There are some very powerful, successful and dynamic people who also felt like giving up. Yet, someone, something, kept them moving forward. They found a way to put one step in front of the other.

Use them as an example. Research others who have struggled and survived, then read their stories on the days when you need a little boost. Ask yourself: Who will be my anchor; what will be my safety net???

And here’s a secret: sometimes we begin to move forward when we stop, turn around, and lend a helping hand to someone who is just behind us.